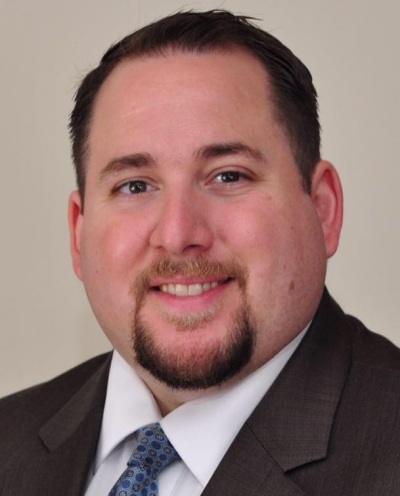 Richard began working in the funeral service industry at the age of 15 with a funeral home in the East Bay area of RI. He had begun his apprenticeship while in High School at the Russell J. Boyle & Son Funeral Homes a family owned firm of Providence and Warwick, Rhode Island with a team of highly regarded funeral directors and embalmers; Lawrence “Larry” Quintal, Thomas C. Boyle, William H. McGrath, Thomas N. Goodwin, Kevin G. Reilly, Jack Millea, and John Larkin. Richard credits his mentors for instilling the high level of standards and values of how to care for families and the technical skills related to the embalming and preparation of a loved one. Richard was a dedicated associate of Russell J. Boyle & Son Funeral Homes for 16 years, serving countless families in their time of need.

Richard graduated from Mt. Hope High School in Bristol, Rhode Island and completed his studies in 2007 and graduated in 2008 with an Associate Degree in Mortuary Science from FINE Mortuary College in Norwood, Massachusetts.

He is the owner of Snyder Funeral Service, LLC. In addition to his duties, he also assists other local and out of town funeral directors.

He currently resides above the funeral home with his two dogs, Brody and Maggie. 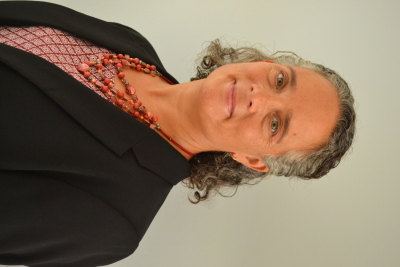 Sarah is a registered funeral apprentice and a 2022 graduate of The Funeral Service Program at Cape Cod Community College. She has also received a Bachelor’s in Early Childhood Education and psychology from Umass Amherst in 1999. She has taught preschool and kindergarten and has worked in restaurant business for over 18 years.  Sarah now lives in Rochester with her partner, Justin, four children, two step children and her dog.